IBC24 Live TV (Indian Broadcast Channel 24), formerly Zee 24 Ghante Chhattisgarh, is a news channel that was formed on 1 October 2008.The channel focuses on regional news of Chhattisgarh & Madhya Pradesh regions of India.The channel is owned by S.B Multimedia Pvt Ltd. The channels slogan is Sawaal Aap Ka Hai. IBC24 is a leading news channel of MP and Chhattisgarh with a large viewership and IBC 24 has earned a special place of our viewers due to our wide-ranging programs and initiatives. We have been able to make this bond due to our commitment to provide news and information to our viewers in an empathetic and responsible manner. IBC 24 is aired in all the MSO, LSO cities of Chhattisgarh and Madhya Pradesh. 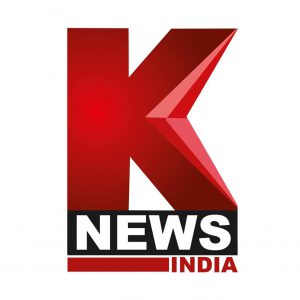 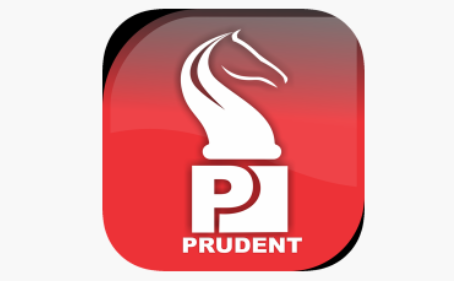 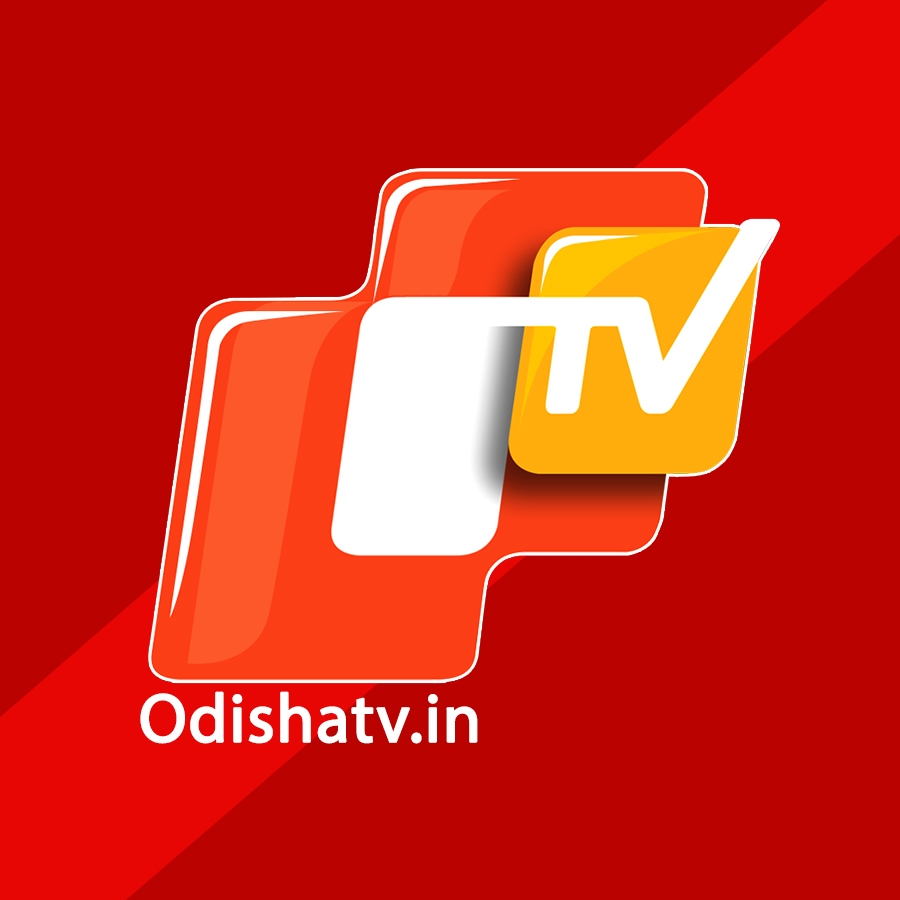 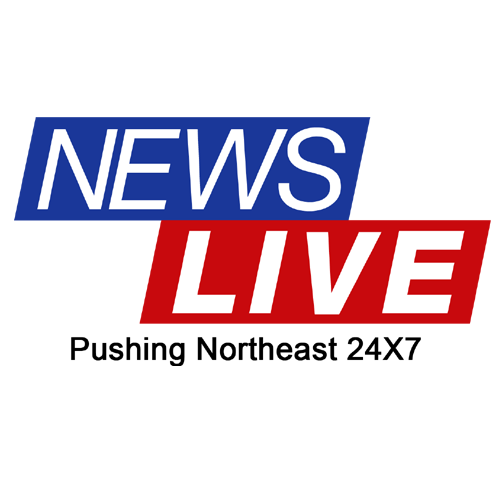